Nashville Pussy Australian Tour 2022
Sunday, 4 Sept 2022 at 8pm
Artist ORigin:
US
This is some text inside of a div block.
Get Tickets

SYDNEY, CANBERRA, BRISBANE, MELBOURNE and PERTH - GET READY - NASHVILLE PUSSY will be in you: SEPTEMBER 2022!

Having packed out their shows last time they were here, get ready for some sweaty, rockin’ nights Australia!!!

Hitting the road trippin’, Nashville Pussy quickly gained a reputation for being like “AC/DC with a female Angus” in Ruyter’s blues meets punk frenzied guitar solos and Blaine’s hilarious “jailhouse nursery rhyme” lyrics. Rowdy and unpretentious; Nashville Pussy got voted ‘best local band’ in opposite ends of the country their first year of touring.

Their debut album “Let Them Eat Pussy” was recorded and mixed in 5 days for $3,000, picked up by Mercury Records for a million dollar contract during a signing freeze. Their track “Fried Chicken And Coffee” was soon nominated for a Grammy, for Best Metal Performance.

Six studio albums later, the band has now played in front of hundreds of thousands of fans in nearly forty countries, sharing stages with some of the biggest bands on the planet, including ZZ TOP, Marilyn Manson, SLAYER, Iron Maiden, Black Sabbath, LYNYRD SKYNYRD and of course Motörhead, with whom they’ve played every rock outpost from Asia to Europe alongside, time and again.

“If there’s been a better band than Nashville Pussy to open for Motörhead, I’ve never heard them” – Lemmy

So, take it from The Man Australia, DON’T MISS OUT ON NASHVILLE PUSSY (appropriately) DOWN UNDER! 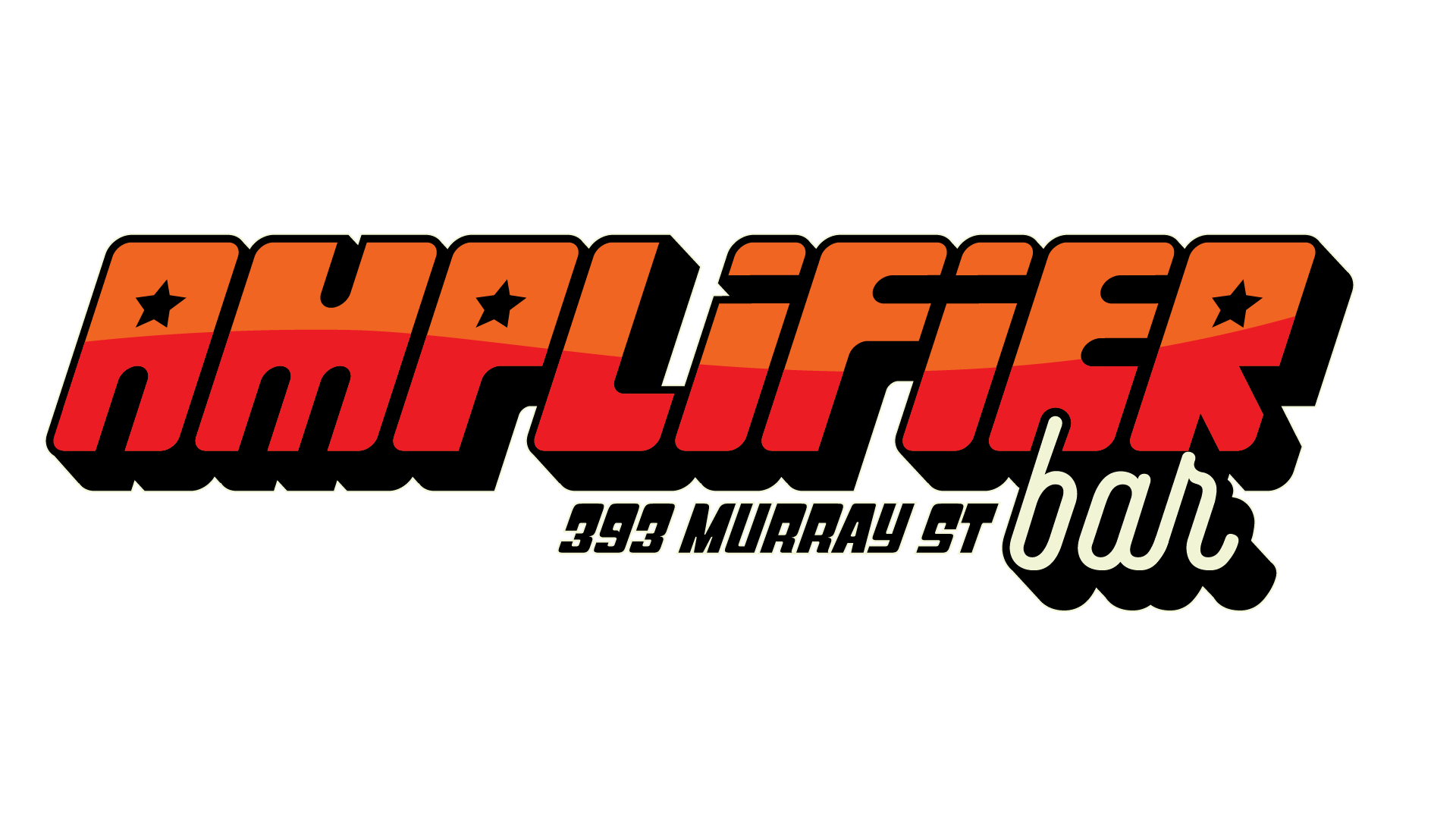 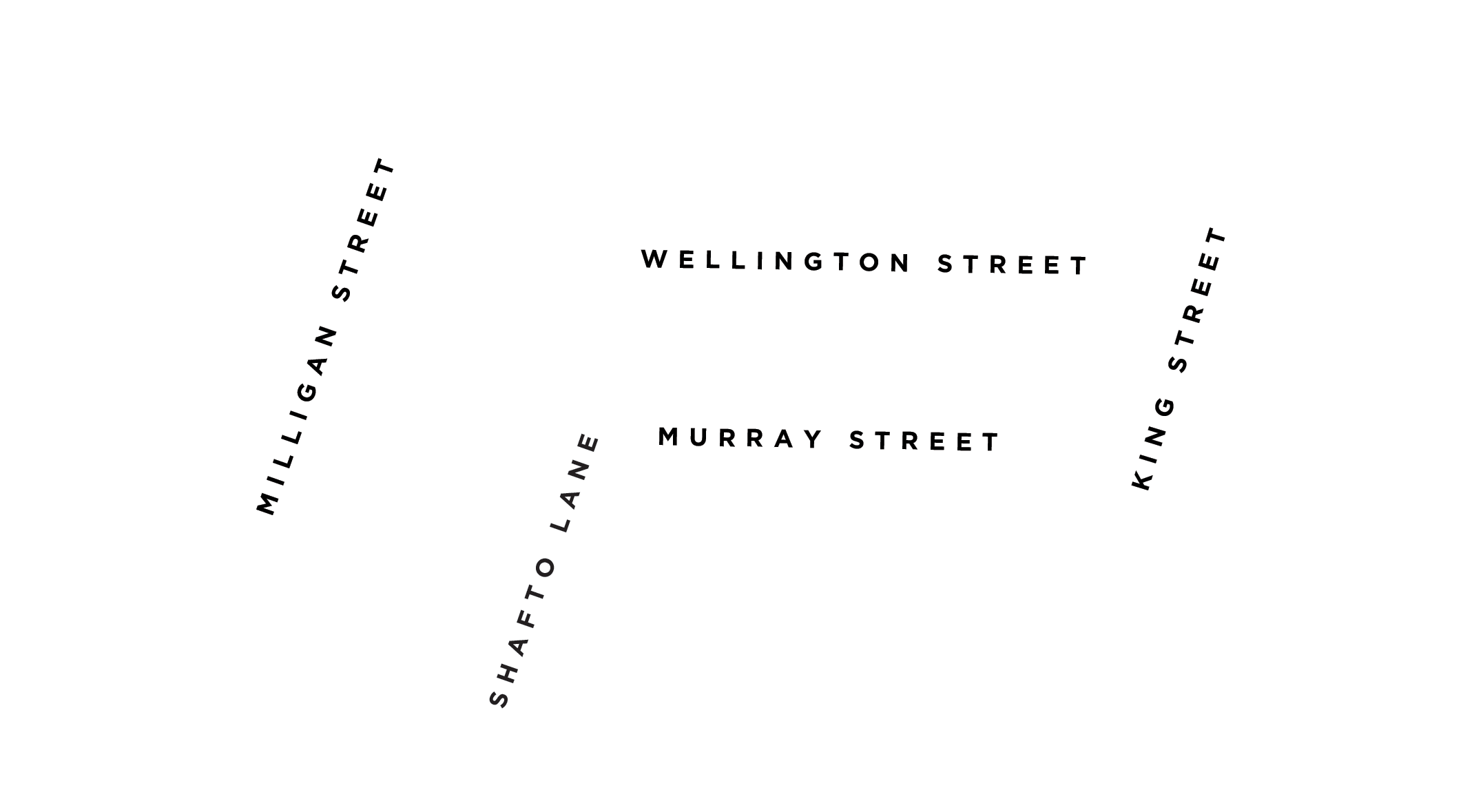