HARDLINE MEDIA proudly presents, a deadly double, crossover thrash bill… DRI & HIRAX in Australia!!! Hardline are pleased to announce the return of DRI, and welcome, for their first time in Australia - HIRAX!!!

MELBOURNE, BRISBANE, CANBERRA, SYDNEY, ADELAIDE and PERTH - GET READY - DRI & HIRAX are coming to get ya in FEBRUARY, 2022!

After selling out shows in Australia the last time they were here, the DIRTY ROTTEN IMBECILES are set to pack it out down under yet again!

Formed in ’82 in Houston, Texas, DRI recorded their first release that year, packing 22 songs into 18 minutes of their cult classic EP debut “THE DIRTY ROTTEN EP”. With only 1000 copies pressed, demand caused the EP to be released on LP in 1983… and so was born the DIRTY ROTTEN LP. A huge inspiration for new bands at the time and a recording that had the band named the fastest band in the world.

In ’84 they released a follow up EP “VIOLENT PACIFICATION”. Then came the release of their second, full length album “DEALING WITH IT” (1985) saw the band take a distinct METAL direction, whilst still remaining utterly HARDCORE. And so their Crossover Thrash years began, to a now cult status. Supported by such fans as DAVE LOMBARDO (SLAYER), who is often heard shouting out DRI as a huge influence on him.

Their aptly-named third album “CROSSOVER” (1987), further confirmed their redirection to a more thrash metal sound - with the songs becoming slower, longer and more complex. Henceforth, DRI became the leaders of the “crossover” movement, a style that combined PUNK, HARDCORE and METAL. Albums followed including “FOUR OF A KIND” (1988), THRASH ZONE (1989), DEFINITION (1992), LIVE (their first live album, released in 1994) and FULL SPEED AHEAD (1995).

Understandably, a busy decade of touring the world, extensively, followed. In 2015, the band made it back to the studio, recording the long-awaited “BUT WAIT THERE’S MORE” EP (released 2016). And once again, this hard-working band began touring the world again for their, pun intended, hardcore legion of fans - many of whom have been fans for nearly 40 years! Thrashing as hard as ever, Australia get ready for some DRI mayhem in FEBUARY 2021!!!


FOR THEIR FIRST TIME IN AUSTRALIA - HIRAX ARE HEADING DOWN UNDER!!!

Hailing from Los Angeles, thrash metal legends HIRAX emerged under the leadership of vocalist KATON W DE PENA in 1984. Gigging extensively in the formative years of the SAN FRANCISCO METAL scene alongside bands like SLAYER, METALLICA and EXODUS, HIRAX became a steadfast must-see of the BAY AREA THRASH movement. ’84 also saw the release of their now legendary four-song demo, which became feverishly traded in the underground metal scene and helped them become known and respected worldwide. The band is a solid, early example of the THRASH, SPEED and CROSSOVER THRASH METAL genres.

In 1985, HIRAX released their debut “RAGING VIOLENCE” to rave reviews. The album “HATE, FEAR AND POWER” followed in 1986 and they independently released the demo “BLASTED IN BANGKOK” in 1987.

Finally, after all these years, HIRAX hit Australian shores in FEBRUARY 2022 for the first time! 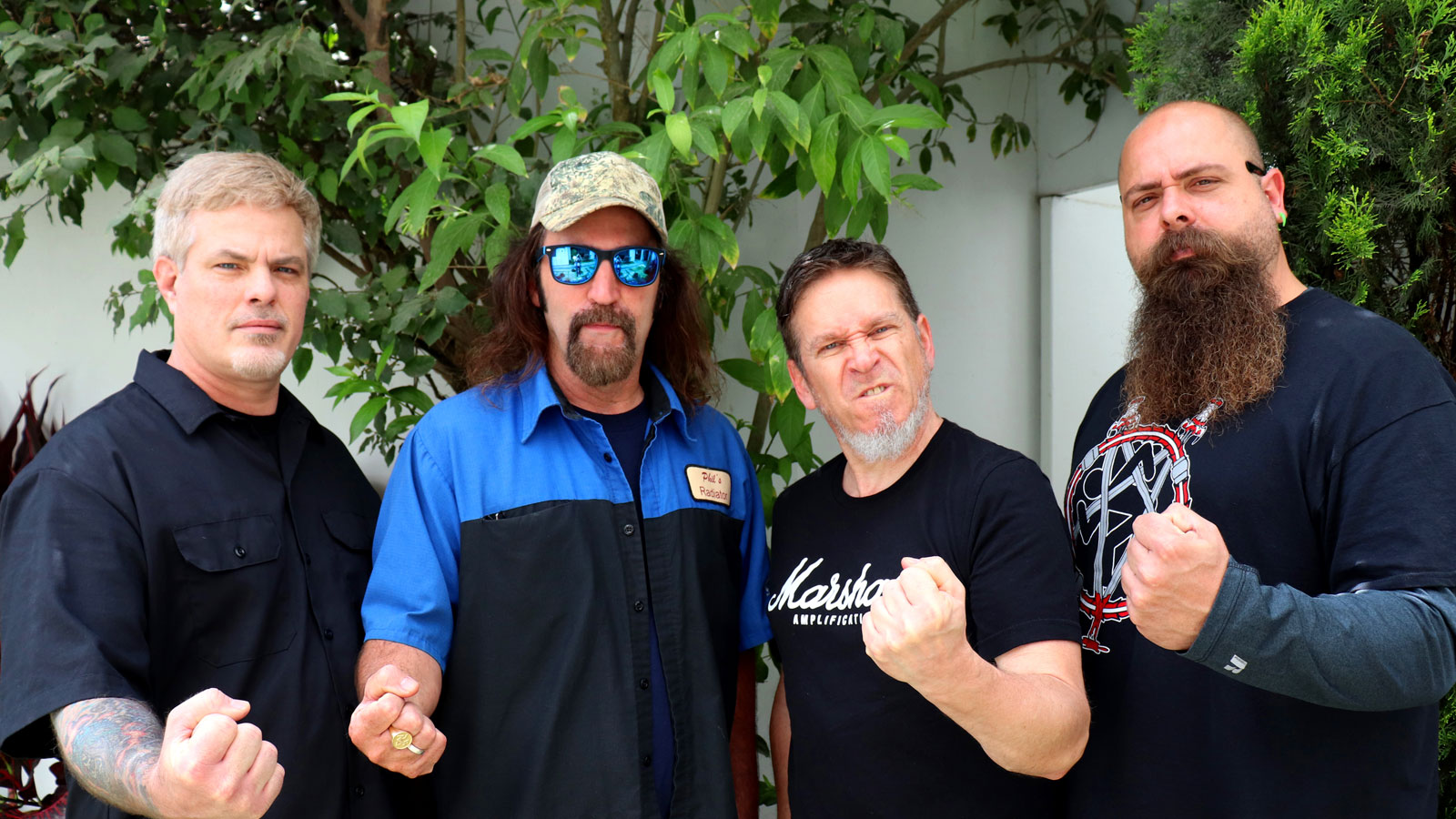 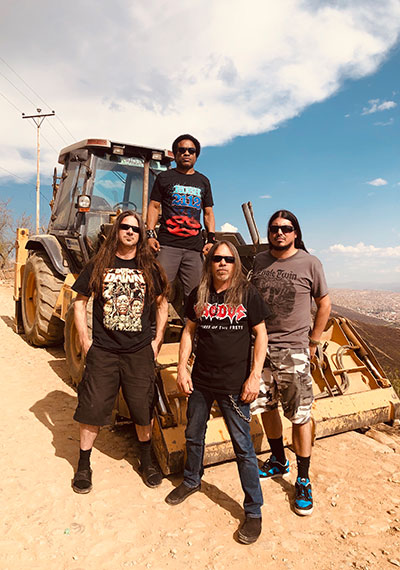